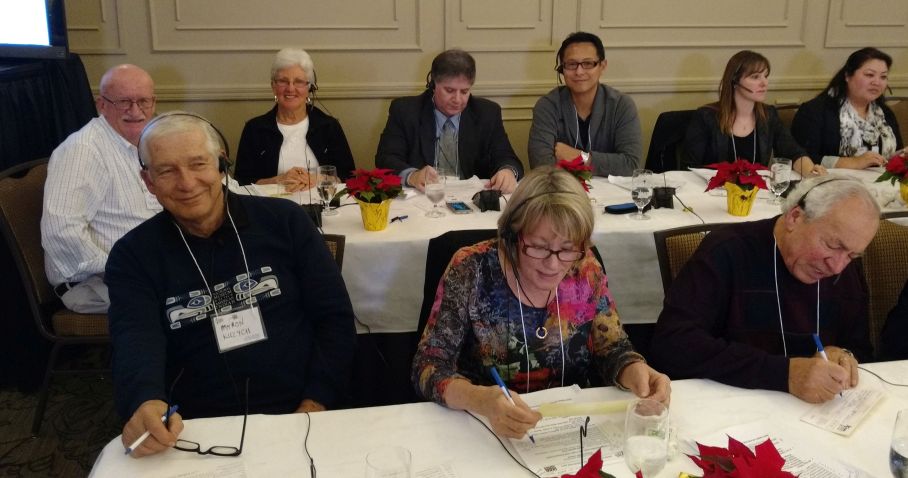 This is the first time for me to answer phones in a pledge drive. I have seen on TV countless times telethon volunteers taking calls from outside donors, and always wondered what that must be like. When I was a kid, I thought the volunteers were just actors pretending to answer phones. But I was wrong.

The room was pretty noisy, and there was a lot of excitement among the volunteers, organizers, and staff. A choir outside the room sang Christmas carols, and inside the room, a stage was set up with a broadcaster’s table. A CKNW radio announcer broadcasted the activities live, and during one segment, interviewed Rotary Club President Terry Gunderson and Past-President & Rotary District 5040 Director Don Evans. 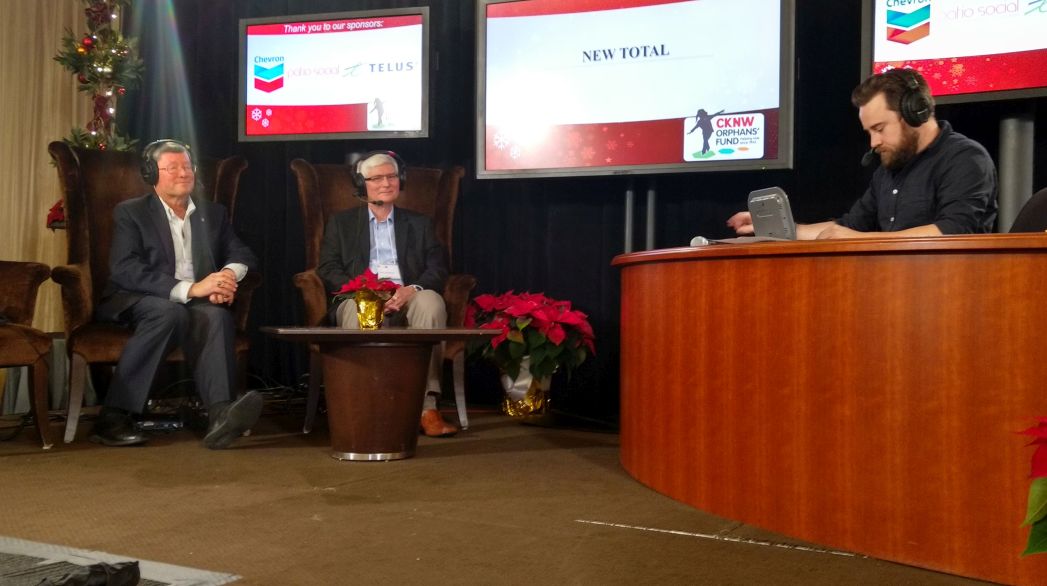 I was impressed by the generosity of the donors. By the end of the drive, $2M was raised for children with special needs. I took calls from people who donated sums ranging from $25 to $250. Those who donated a hundred dollars and over were entitled to a Sarah McLachlan Christmas CD. 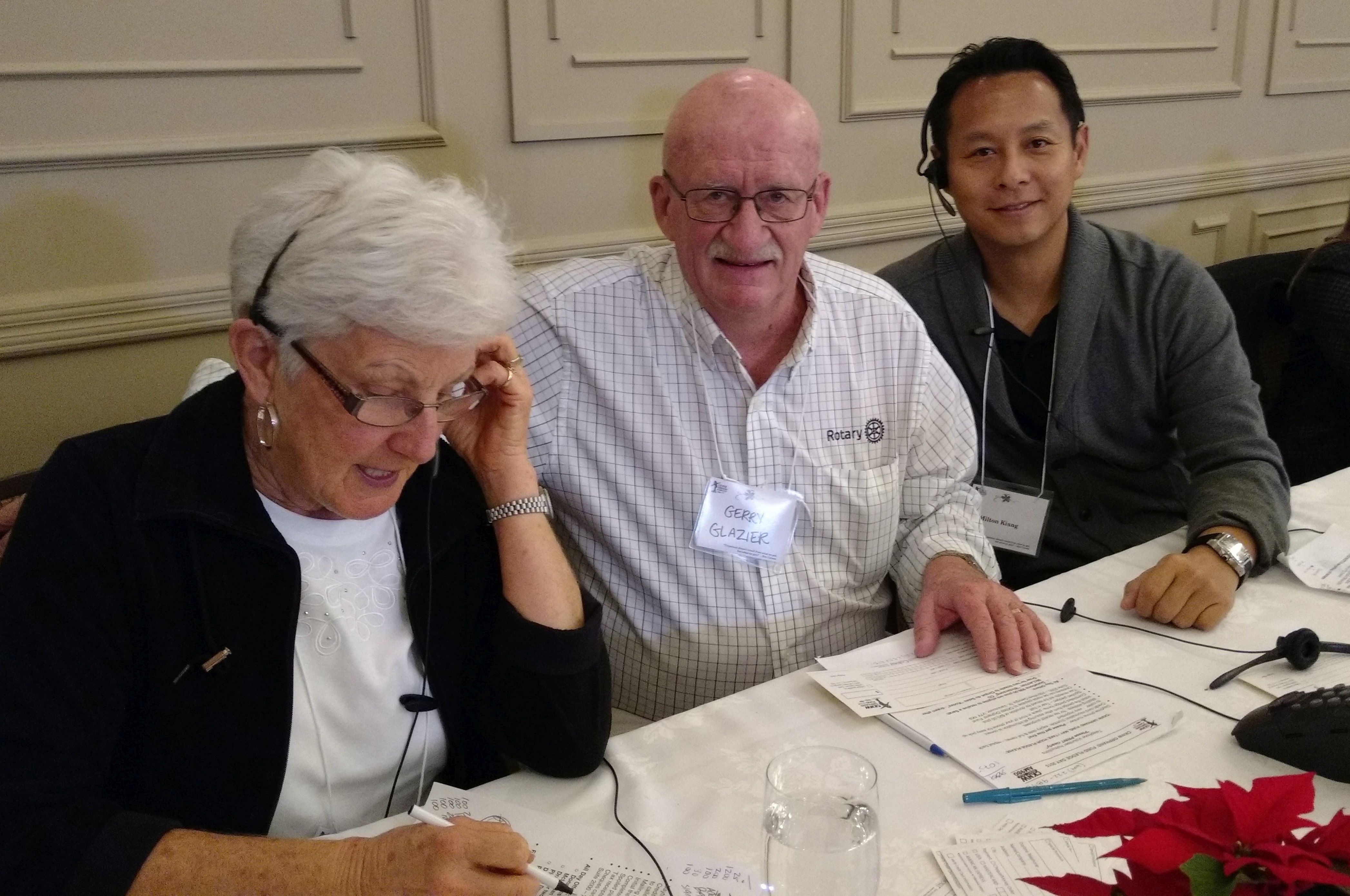 Below are helpful articles pertaining to resumes, careers, and education. I cover topics ranging from how to improve your resume, to how to prepare for job interviews, to what to say (or ask) during job interviews. These topics usually pertain to questions that I get from my clients. If you have a question that is not covered in my blogs, please feel free to email me at milton.kiang@gmail.com.

Use our email form to quickly get in touch.